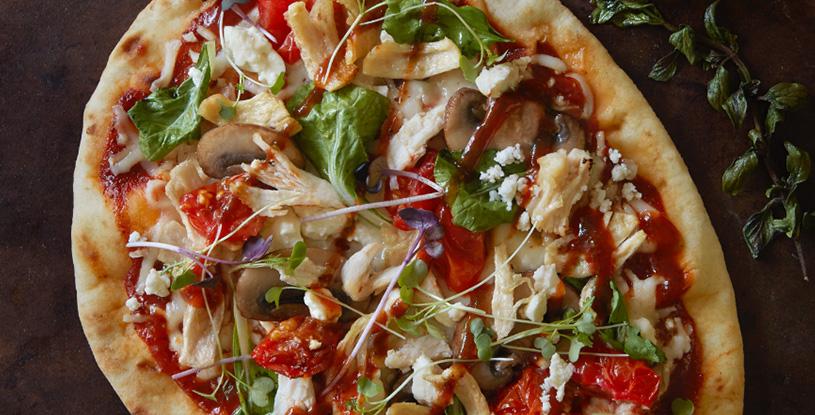 The Five W’s of Fibersym

Fibersym is a resistant wheat starch that acts like a dietary fiber and is FDA-approved as a dietary fiber source. Resistant starches like Fibersym have many health benefits beyond just digestive health. Long story short, Fibersym gives food a boost in fiber content with lower carbs and calories. It can also be produced to meet FDA guidelines on gluten-free foods of less than 20 parts per million gluten, making it a highly flexible ingredient.

Fibersym was invented at the Kansas State University Department of Grain Science and Industry. Led by Dr. Paul Seib, its original patent was filed in 1997 and  issued in 1999.

WHERE did development take place?

Fibersym may have been invented at K-State, but it was commercialized at MGP. Vice President of Ingredients R&D and Chief Science Officer Dr. Ody Maningat had been a graduate student at K-State before Fibersym’s early development. After MGP executives negotiated an exclusive licensing agreement with K-State, Ody began working to scale-up production, refine the process, make improvements, and bring Fibersym to market.

The commercial launch was in 2003. The timing was right as it coincided with the explosion of low-carb diets, which may encourage consumption of high-fiber foods.

WHY did MGP help develop Fibersym?

MGP experts saw the potential of an ingredient that could provide fiber fortification, while also delivering health benefits such as lowering of blood glucose and insulin levels, lowering of blood cholesterol, supporting gut health, reducing waist circumference and body fat percentage, among others.