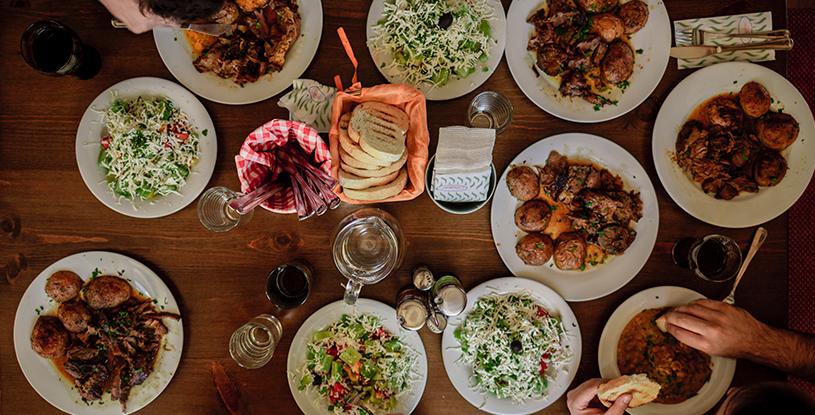 The Tides of Tastes Are Always Turning.

If you look at human diets throughout history, you’ll find one constant: change. Especially when it comes to meat consumption.

The world produces over 400% more meat than it did 50 years ago, but the kind of meat has changed as people’s demands have almost flipped. In 1961, poultry accounted for only 12% of global meat production. Today, it makes up nearly 35% and is the fastest growing meat segment in the world.

In the same time, the share of beef as total meat production has dropped from over 40% to only 22%. That is a major dietary shift in a relatively short period of time.

The numbers behind the growth of plant-based proteins are stunning, but they’re only the tip of the iceberg. This isn’t a diet trend, it’s a wholesale change in the way people are thinking about food. A fast-growing population of people are choosing to consume foods and beverages that are healthier for themselves and for the environment. Two areas where beef can’t compete.

What’s more, with innovative products like MGP ProTerraTM plant-based wheat and pea proteins, the possibilities for meat substitutes are becoming more and more diverse, and more delicious. This will help the plant-based movement stick around for a long time.