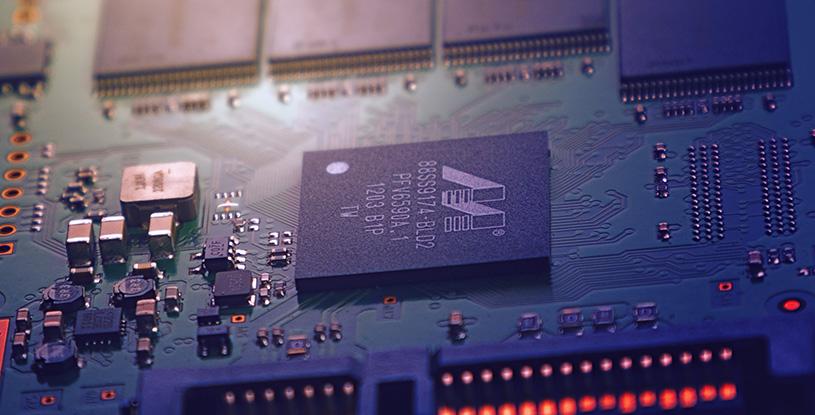 How will automation impact food science?

A new report by the McKinsey Global Institute predicts that by 2030, between 39 and 73 million jobs will be automated, just in the U.S. Long story short, automation is coming and it’s coming fast. But is it coming for the food science industry?

This was the topic of discussion in a recent Reddit food science thread. Some commenters defended that automation was unavoidable, while others contend robots won’t be taking our jobs any time soon.

Said one, “For formulating new versions of mature consumer products using established ingredient sets, automation technology now exists. It primarily eliminates the trial and error process of product development that could be considered as a mundane task but could jeopardize certain junior roles.”

Indeed, automation is already playing a role in food science. Take the spice company McCormick, for instance. Their labs use IBM Research AI to create new flavor experiences. Per an IBM blog, “…Product developers across McCormick’s global workforce will be able to explore flavor territories more quickly and efficiently using AI to learn and predict new flavor   combinations from hundreds of millions of data points across the areas of sensory science, consumer preference and flavor palette.”

Despite such advances, another Reddit commenter stayed squarely focused on the value of humans in the lab. “People always have to eat, and it’s gonna be a looong time until robots can figure out what’s ‘tasty’ for us humans.”

So which side is right? The answer is both. Automation is already quickly increasing its presence in food science. It’s being used in quality control and safety as well as helping to rapidly create new product formulations. But when it comes to R&D, there’s no replacement for human taste buds, yet. It’s going to be a long time before automation can replicate a human’s sense of taste, mouthfeel, smell and texture.

The future of automation is an exciting one, where automated data and formulations are partnered with human taste and creativity to concoct truly unique and exceptional foods. It’s a future we look forward to being part of and partnering with you in.