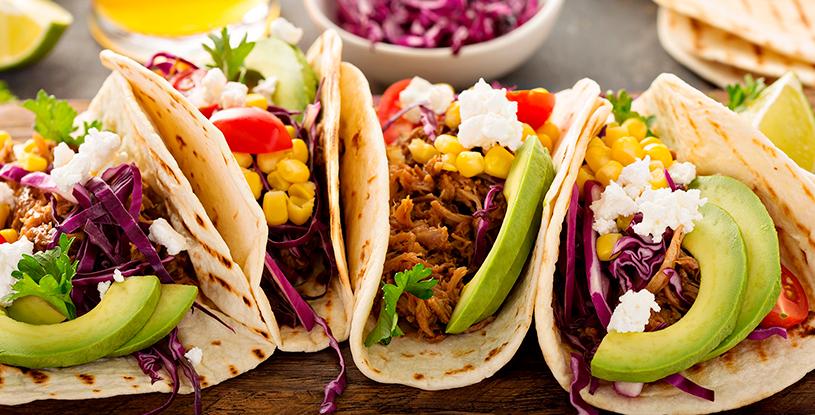 More people are choosing to eat healthier by consuming more plant-based foods. But that doesn’t mean they have to go full-blown vegan or vegetarian. Consumers don’t want the handcuffs that come with such strict diets. That’s the reason for people eating healthier with more cheat-friendly options like a flexitarian diet or meatless Mondays.

According to a Mattson study, flexibility is one reason consumers are more inclined to embrace a 100% plant-based diet versus a more traditional vegan or vegetarian diet. Barb Stuckey, Mattson president and chief innovation officer, explained this is because consumers see “plant-based” as a positive food choice, but consider vegan a “lifestyle” requiring deprivation, allegiance to a self-defining cause (animal rights or environmentalism) and serious commitment.

Plant-based also means different things to different people. It could be anything from not consuming ANY animal-based products to simply adding more fresh fruits or plant-based proteins. Simply put, it’s a noncommittal way to eat healthier.

This is also having an effect in the grocery aisles. The Mattson study also reports that when choosing to purchase plant-based foods, 80% of surveyed agreed that the descriptor “plant-based” was better than “vegan” because it implies more flexibility as well as better and healthier tasting food.

So, should you still try to cater to vegans and vegetarians? Sure, but that strict and loyal target, a very small segment of the market, requires a more niche approach. The majority of consumers simply want more healthy, flavorful and convenient foods, so the best opportunity isn’t to be distracted by labels like vegan, vegetarian or flexitarian. Instead, focus on creating healthier, exceptional foods. Something that we at MGP are experts at.