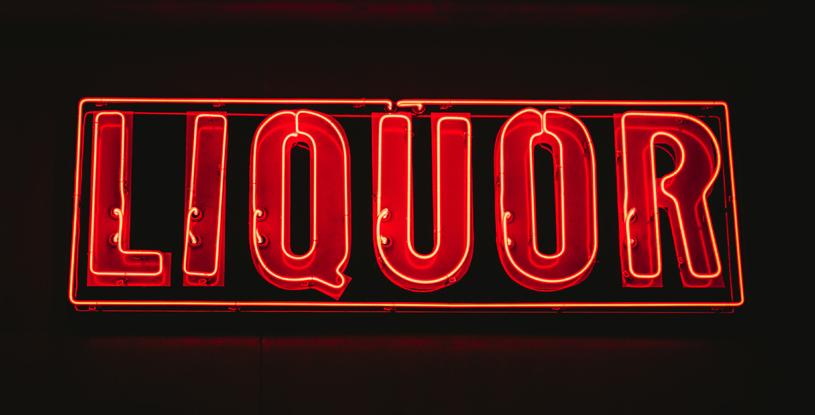 You Have the Juice. Now What? The Basics of the 3-Tier Alcohol Distribution System.

You’ve spent countless hours crafting your spirit to obtain the perfect flavor profile. It’s been a labor of love, but now you’ve got to get down to business and actually sell it. So how exactly do you get your spirit on the shelf at retailers?

The answer is complicated. It involves a three-tier distribution system, which in one form or another, has been in place for decades and is governed by a myriad of federal and state regulations. Although the system is evolving, the three tiers are still the law of the land. It’s imperative to understand how the tiers work together and master all three to create a successful distilling business.

So, pull up a chair and let’s dive into a quick educational overview. (For regulatory advice, your regulatory counsel is the best source.)

The three-tier system has been around since the 1930s, after the repeal of U.S. Prohibition, and was created in the name of fair competition and public health. Today, many in the industry have mixed feelings about the three-tier system. Some small distillers argue it gives too much power to large distillers because distributors can offer preferential treatment to their larger contracts. On the flip side, the three-tier system provides smaller distillers with a cost-effective path to supplying their products to a wider audience.

The first tier in the system is the producer, manufacturer or supplier of the alcohol product. This is the tier MGP falls into, as do the craft distillers we partner with. Producers are responsible for making sure every product they make meets the regulatory requirements for its category.

The alcohol is then sold to licensed importers, distributors and, in 17 states, the Alcoholic Beverage Control Board (ABC), which controls the sale of distilled spirits at wholesale or, in a few cases, at retail through state government-owned package stores or designated agents. In general, the federal excise tax is collected in this tier.

Wholesalers are made up of distributors, importers or State ABCs. Once they get the spirits, they’re the ones responsible for storing, marketing, selling and delivering them to licensed retailers. At this stage, state excise taxes are collected, according to each state’s requirements.

As a craft distiller, you don’t want to get into the trucking business, do you? This is a big part of where distributors come in as they also provide services that many craft makers would find cost prohibitive. They’re the ones who bear most of the burden for things like trucks, fuel and personnel to deliver and stock retailer shelves, as well as cold storage facilities.

Some states allow producers to be distributors and vice versa, however, most states have laws that keep the three tiers separate.

Sometimes the road from your distillery to retail can seem long and winding. But even though the three-tier system is complex, it is an important part of our industry landscape.