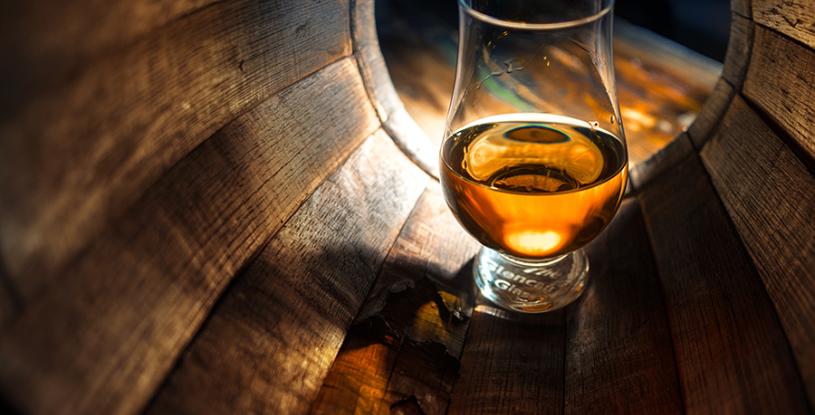 American Whiskey is popular far beyond its roots. With good reason, as U.S. distillers begin to offer more spirits from the fast-growing premium and super-premium category in export markets. But there’s more to the international love affair with U.S.-crafted bourbons and ryes.

The international outlook for American Whiskey sales is positive, although sales to Europe are not expected to rebound quickly now that tariffs imposed during a three-year trade war have been removed. Tariffs imposed by the United Kingdom remain in place in early 2022, though efforts are under way to resolve trade issues and accelerate removal of those tariffs as well.

For now, U.S. craft distillers will have to fight to regain shelf space in Europe. Fortunately, they will get a boost from ongoing international promotions led by DISCUS (Distilled Spirits Industry Council of the United States.) The organization plans to educate media, the hospitality industry and consumers in key international markets about the “taste, heritage and style” of American Whiskeys with grants from the U.S. Department of Agriculture programs. Total exports from DISCUS promotion activities rose to $1.22 million (July 2020 to June 2021) from $625,000 in the July 2019 to June 2020 period.

The American Distlling Institute (ADI ) also is working overseas and plans a trade show in France in June 2022.

Craft distillers looking to build or rebuild international sales have an option created by the Master Distillers at MGP. American Whiskey, a blend that fits between premium Bourbons and light Whiskeys, can stand on its own or be used for further blending. It is more flavorful than light whiskey; while the Bourbon gives it character, the flavor is not as robust, or “oaky.” Another spirit with international appeal is MGP’s 21% rye Bourbon.

While there’s romance associated with aged product in barrels, there are practical considerations when shipping overseas. Both American Whiskey and the 21% rye are available for shipment in poly totes to prevent evaporation and potential loss of proof.

Ultimately, taste is what counts. That’s where U.S. craft distillers can distinguish their American Whiskeys for a growing market of discerning international consumers who want to try something new and different. And American.